Asda announced it is opening its first two of 30-plus Asda Express stores in Sutton Coldfield and Tottenham Hale, each of which will offer a range of more than 3,000 items. With the launch of all of the new branded stores, Asda says it will be hiring 500 people as it tests out the smaller […] 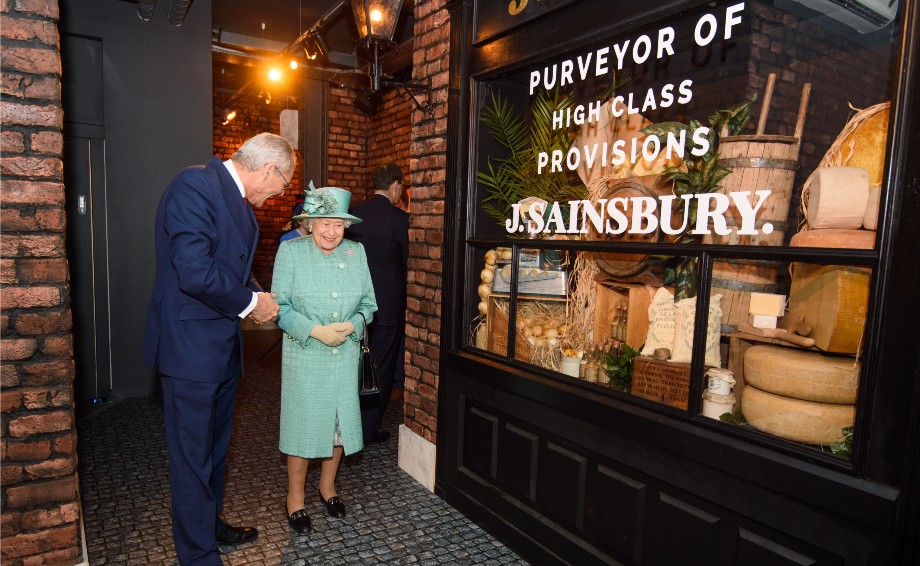 This past week, condolences and tributes have poured in across the UK and the world after the passing of Her Royal Majesty Queen Elizabeth II at age 96 at Balmoral Castle. That includes scores of retail, hospitality and other food industry entities who got to know her during her reign. Here are some of the […] 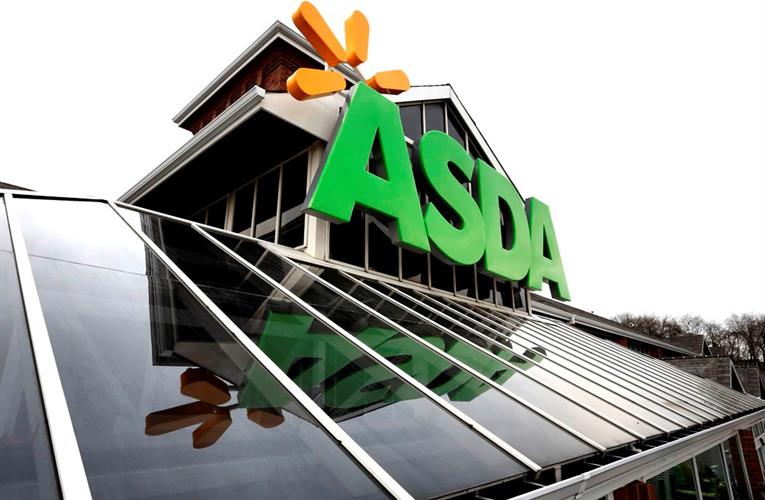 The end of the year is a time for giving. For UK supermarkets, that meant cutting customers extreme deals as they did their shops for Christmas and New Year’s celebrations. Discount chains such as Aldi and Lidl set the bar low on prices on fresh produce, coming in this year at 19p. As other retailers […]

After only few months into a period in which he was supposed to hold down the role of chief executive officer for a year, Roger Burnley has stepped down from Asda. The supermarket chain has yet to find a replacement, but Burnley’s exit was agreed on by both sides, according to the company’s owners Mohsin […]

According to a new report released by Edge Retail Insight, Amazon will overtake Tesco as the UK’s top retailer within the next four years. Though Tesco’s current sales are nearly double that of Amazon’s (£64bn compared with £36.3bn in 2020), the newer retailer is quickly gaining ground on its competitor. Edge by Ascential, whose research […] 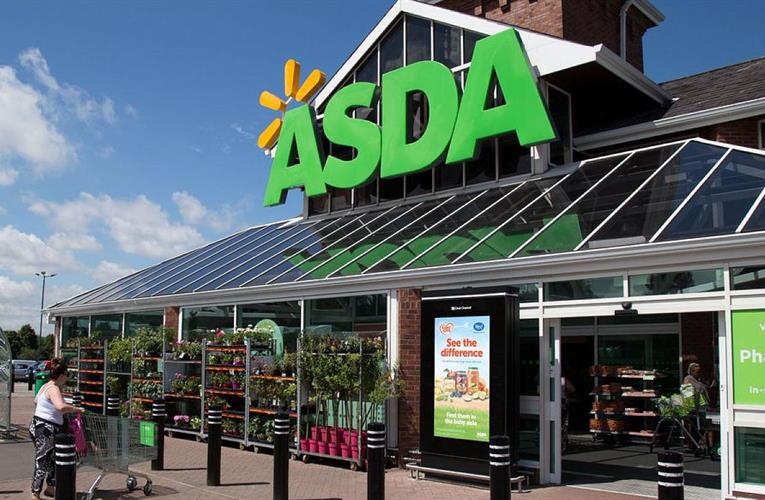 Shopworkers at Asda have won the latest stage in their fight for equal pay in a ruling that could lead to a £500 million (US$688 million) compensation claim and could have big repercussions for the supermarket sector. The supreme court has backed a 2016 employment tribunal decision that the supermarket’s retail staff, who are mostly […]