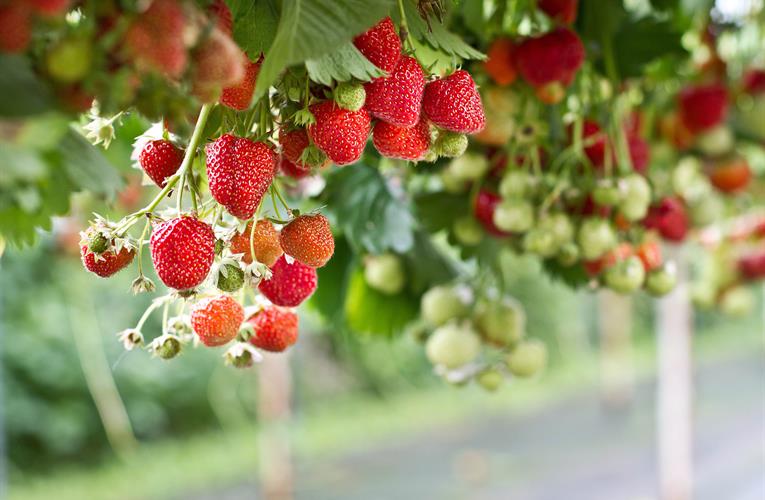 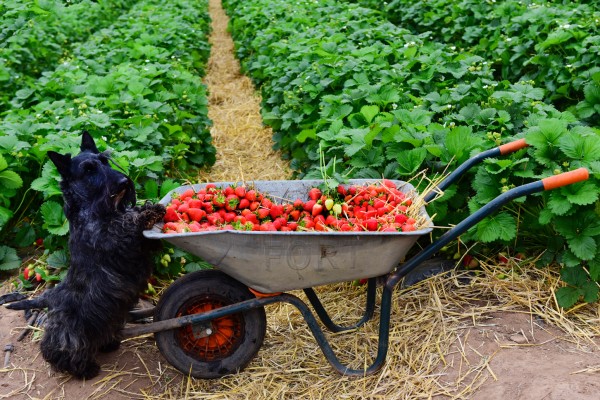 The International Strawberry Congress is coming back to Belgium in mid-September, offering latest in guidance and networking opportunities to those in the soft fruit sector. Organised by Hoogstraten, the event at the Flanders Meeting and Convention Centre in Antwerp will take place from 21-22 September, featuring panel discussions and critical presentations for those who want […] 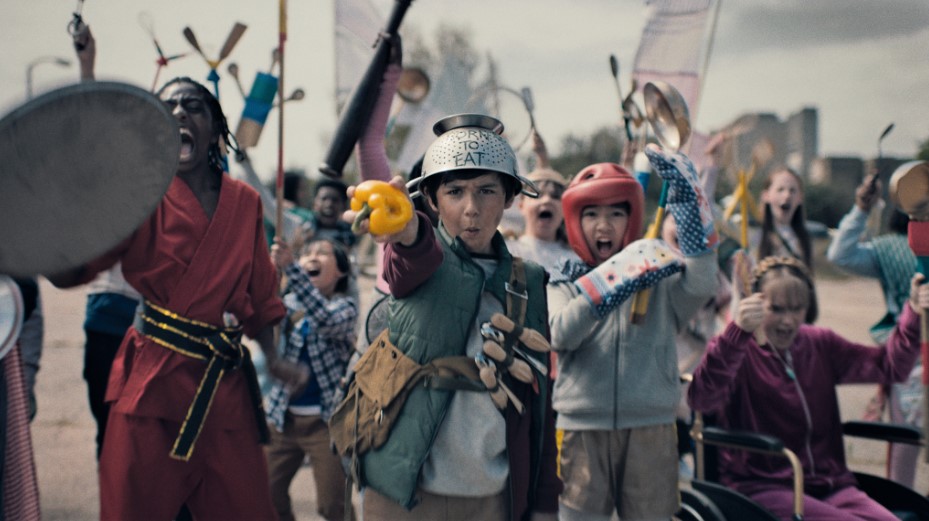 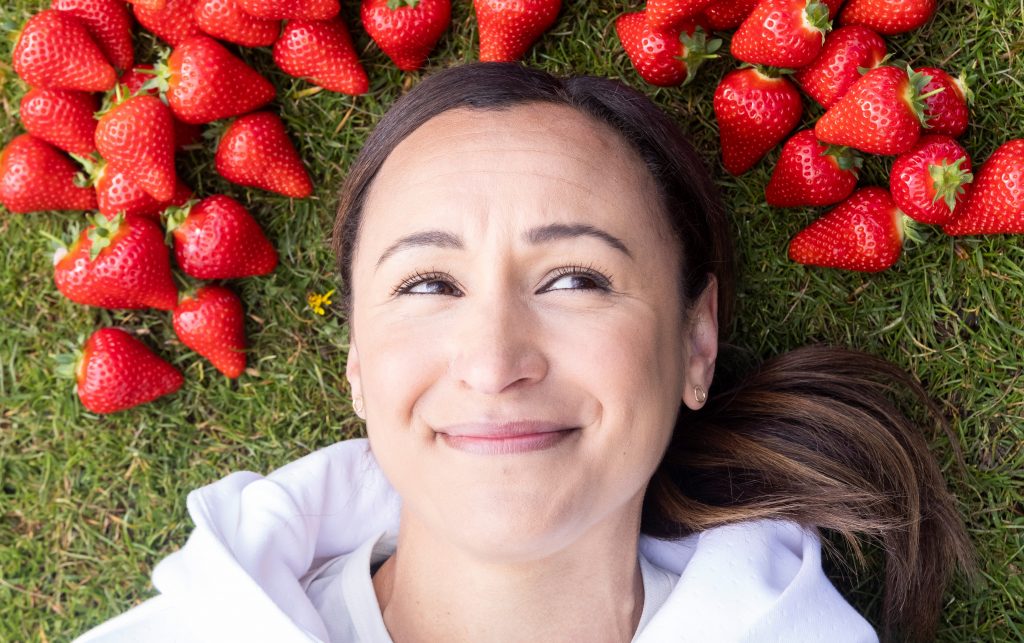 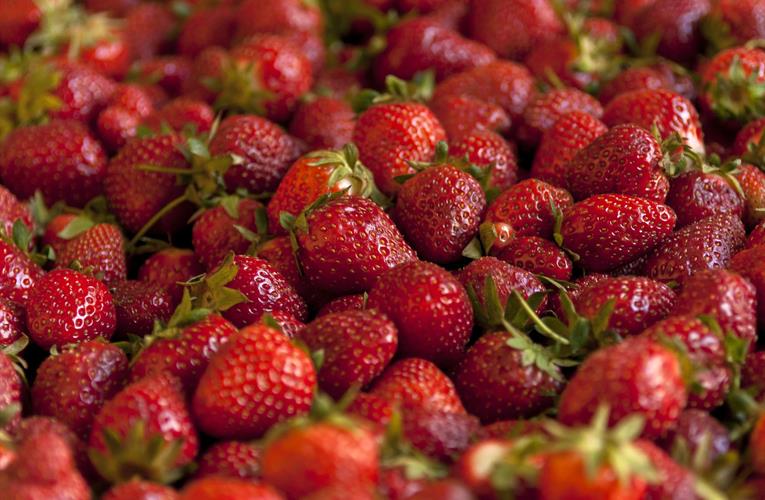 The first British strawberries of the year arrived at an Aldi store in Hereford last Thursday, continuing the remarkable trend of getting the sweet tasting treats on shelves during the winter months. Thanks to growing innovations, warmer climates and efforts from suppliers, the consumer favourite is showing up in punnets in supermarkets in February instead […]