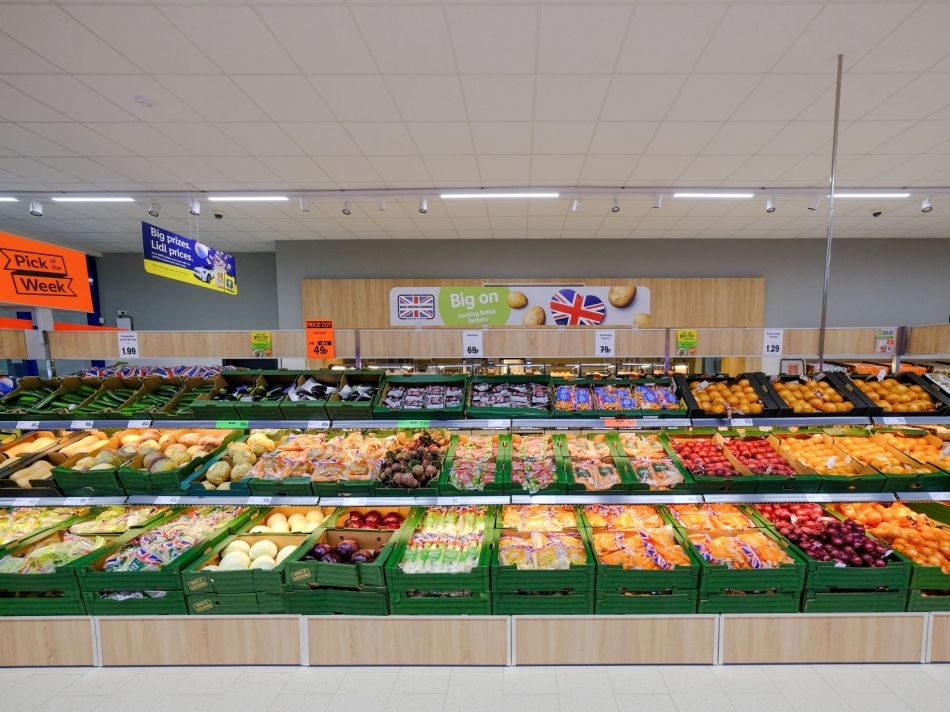 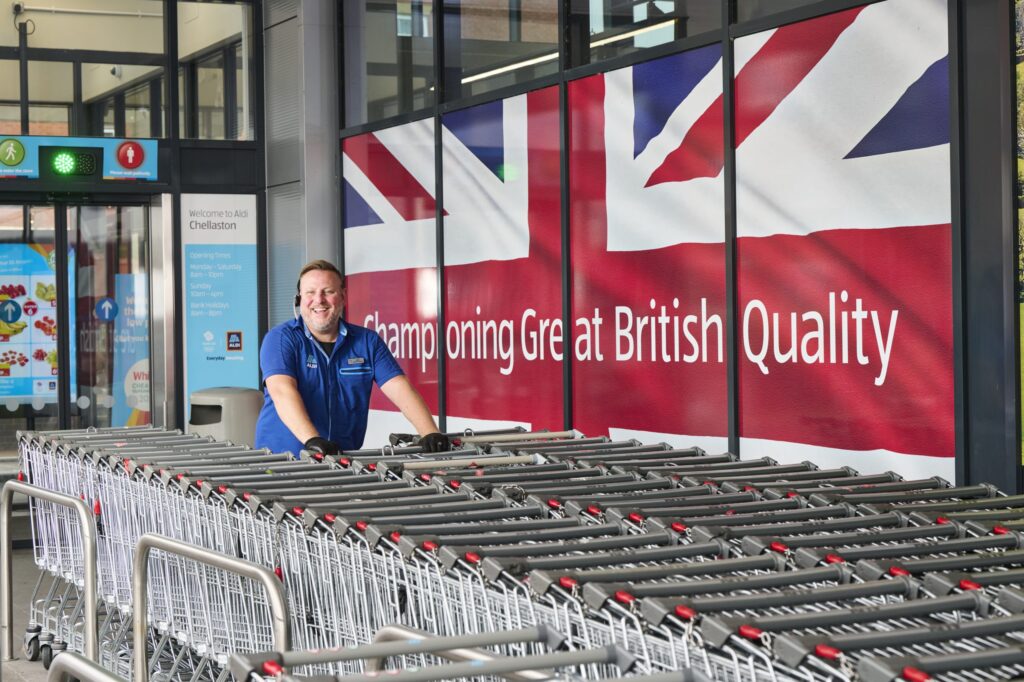 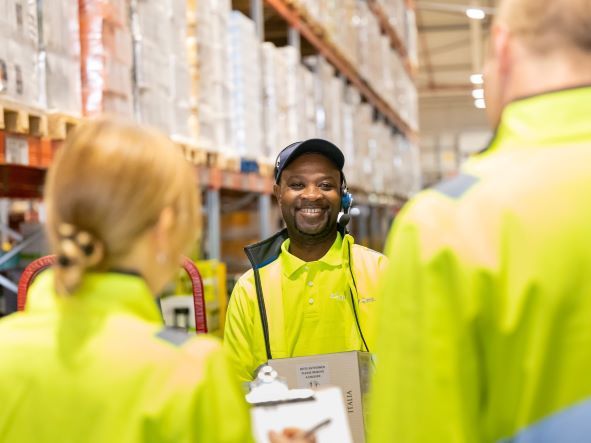 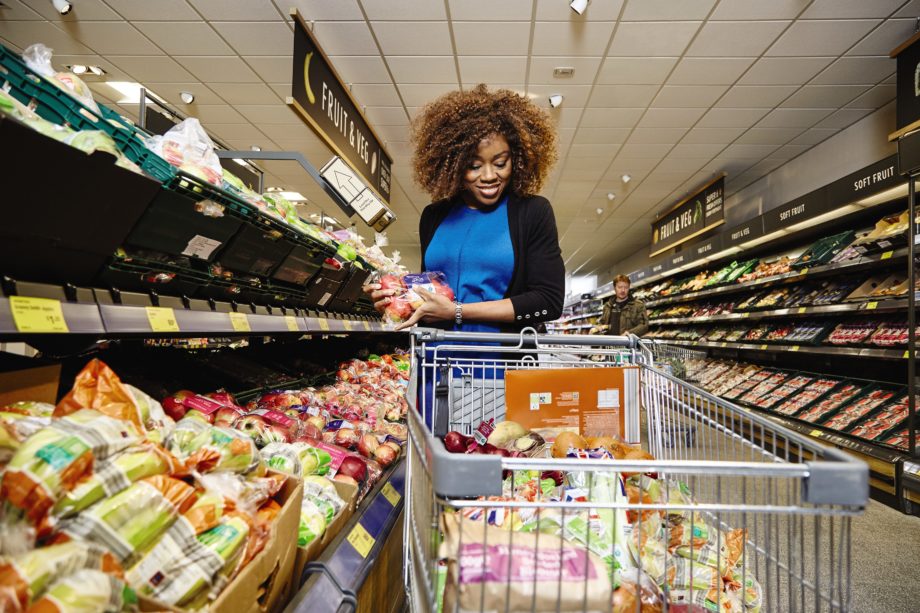 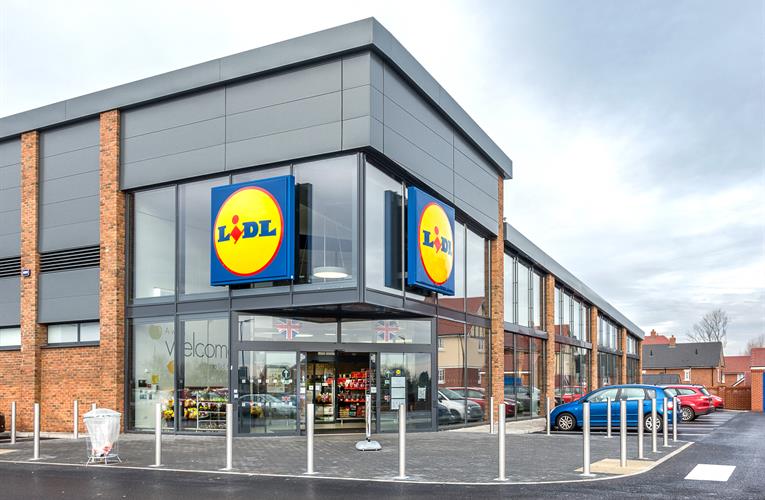 With plans to continue growing its footprint across the UK, Lidl is now turning to the public to help them identify worthy sites for their next stores. The discount retail chain says they will pay a finder’s fee that could amount to upwards of £22,500 for a completed £1.5m site purchase. Lidl has even given […]

British consumers prefer one discount chain over other supermarkets, but GenX and Boomers have different opinion 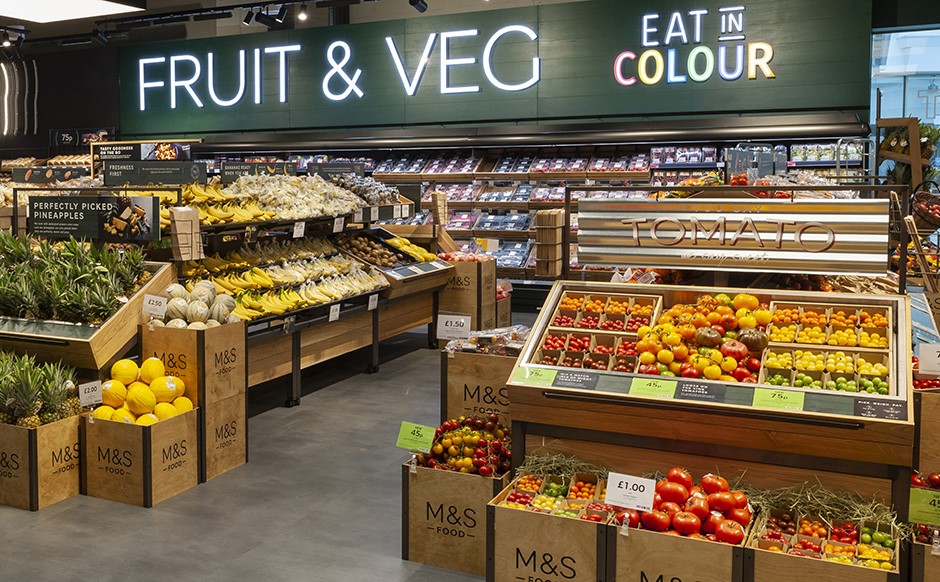 Discount retailer Aldi was selected as the No. 1 supermarket of choice by British consumers in the first quarter of 2022, according to the latest polling done by Yougov, but not all age groups share that opinion. Though Aldi was most popular among Millennials, who also selected Lidl as their No. 2 go-to grocery option, […] 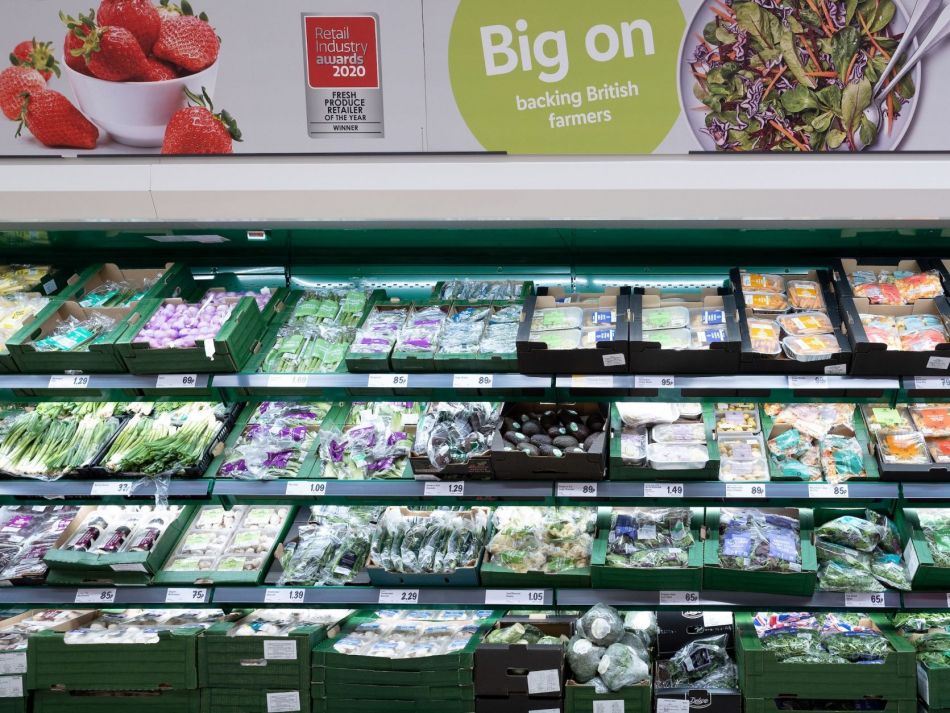 Lidl GB announced it will require all of its British fresh produce suppliers to earn LEAF Marque environmental certification by the end of 2023. “We firmly believe it is our responsibility, through innovation, investment, and active leadership, to build a bright, sustainable future – for our business, our farmer suppliers, the people we interact with […]