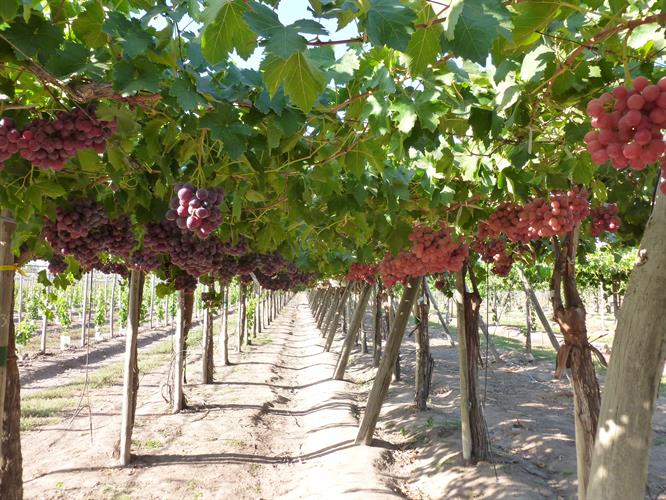 South Africa table grape planted area, production and exports are all forecast to increase in the marketing year 2021-22, according to a USDA report. The area planted to table grapes is forecast to grow by two percent to 20,900 hectares in the 2021-22 marketing year from 20,564 hectares last year. This comes from new orchards and […]

The disruption highlights longstanding recruitment difficulties plus food pricing concerns, and may worsen as consumer demand rises this summer. Real solutions are needed to resolve the current shortage of delivery drivers in the UK. That is the consensus of representatives from the fresh produce supply chain, who point out that this crisis has long been […]

Freshfel, the European Fresh Produce Association that represents the interests of the fresh fruit and vegetables supply chain in Europe and across the world, announced it has opened registrations for its 2021 Annual Event that will take place online on 4 June. To celebrate Freshfel Europe’s 20th anniversary as well as the United Nations’ International Year […]

The webinar held recently by the Global Cherry Summit has been hailed a major success, with hundreds of professionals coming together to share crucial information about the past and future of the Chilean cherry industry. The webinar entitled “Cherries 2021: Challenges and opportunities after a complex season”, was co-organized by Yentzen Group and the Cherry […] 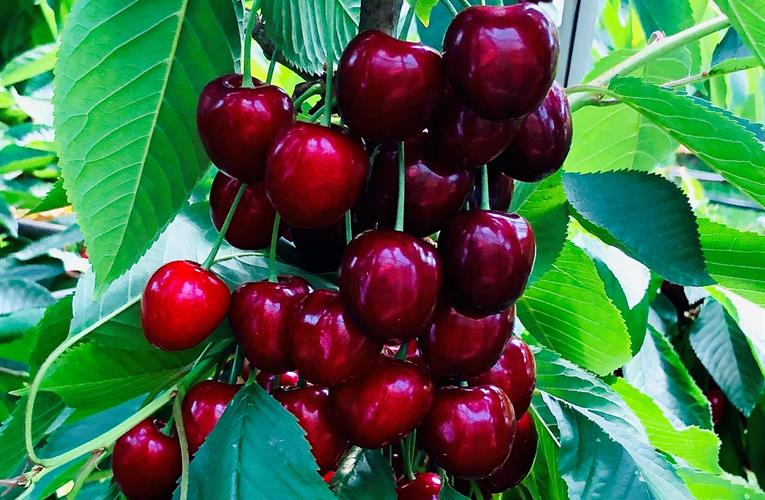 The Global Cherry Summit, the premier annual event for cherry industry professionals worldwide, will hold a webinar on 29 April. The online event will act as a preview of the in-person event that has been postponed to August and as an excellent opportunity for the sector to meet and analyze the complex 2020-21 Chilean cherry […]

100 days post Brexit, what are the impacts on the produce sector?

After four years of Brexit talk, one might be forgiven for thinking that we have had enough of discussing the pros and cons of trade deals for British fruit and vegetable businesses. While probably ending up with the best deal possible from Brexit, the early days of our new trading arrangements have seen the use […]