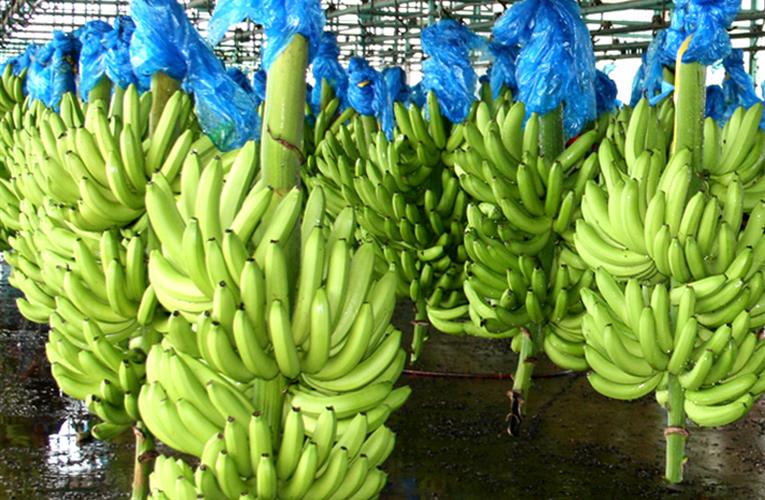 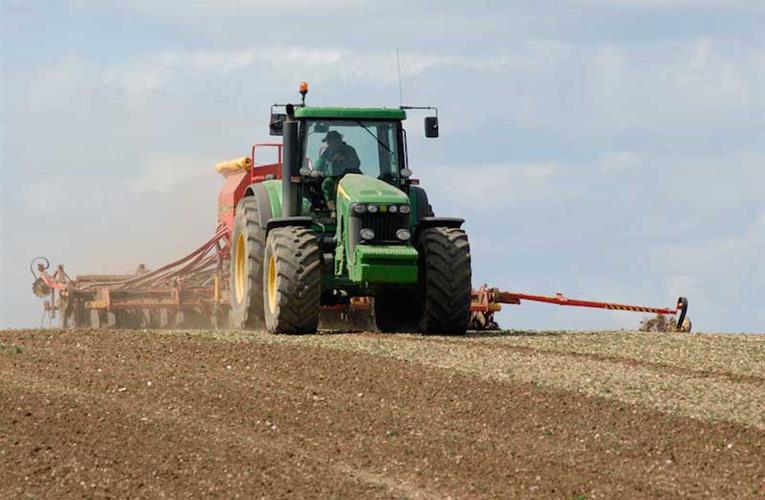 In the Controlled Environment Agriculture World, CleanGreens Argues for Aeroponics 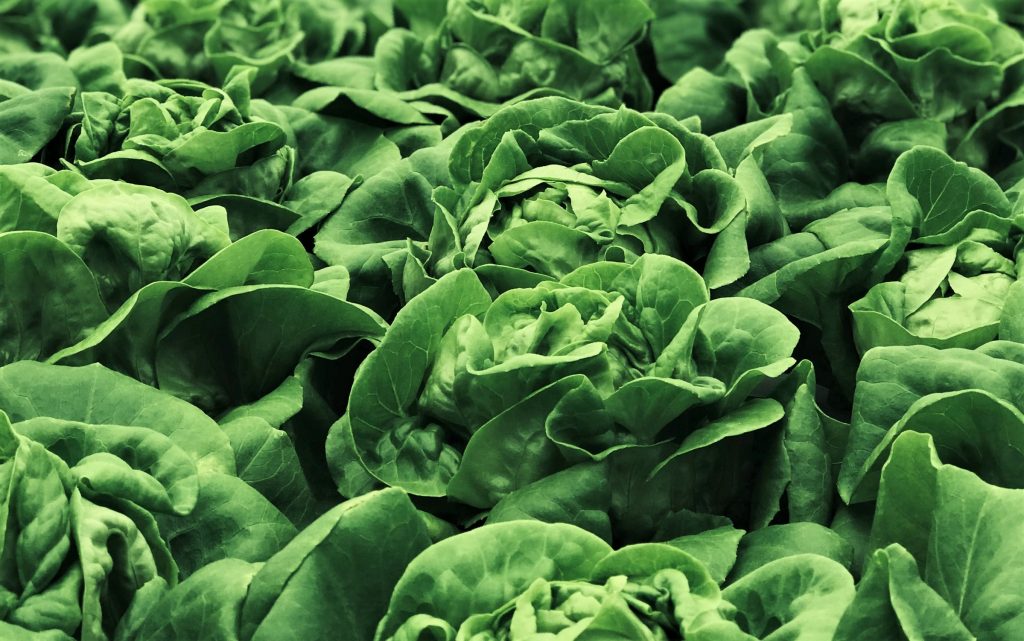 All over the world there has been a focus on indoor agriculture. Billions and billions of Dollars, Euros, Pounds, Yen and other currencies have poured into these projects. With a focus on local, with a hat tip to the idea of super productive and high yield agriculture and a yearning for a roster of social, […] 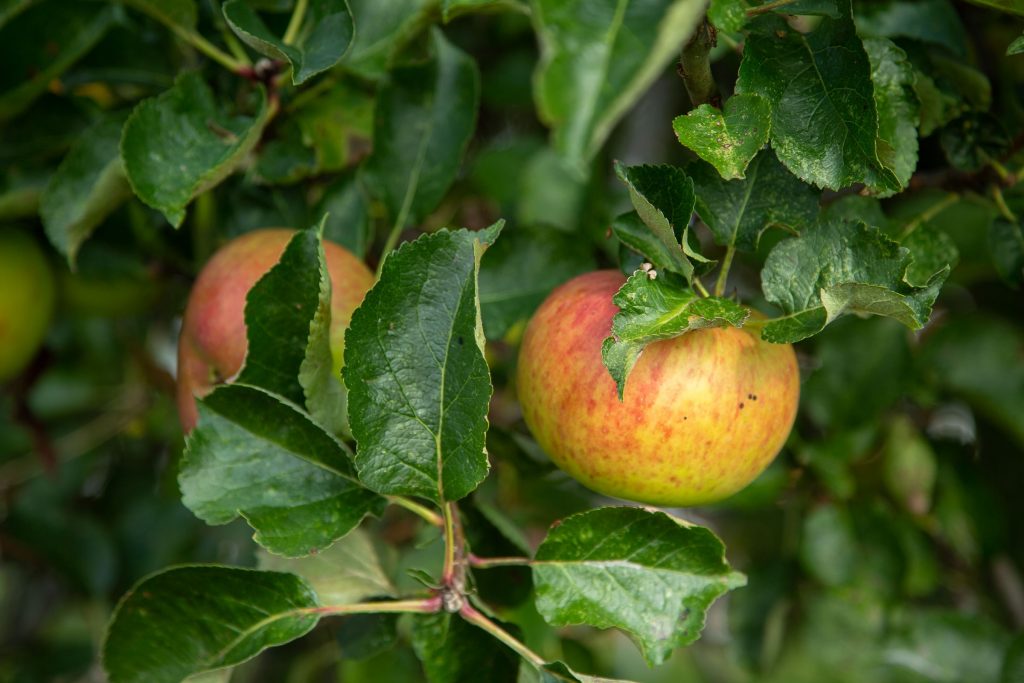 Linking Environment And Farming (LEAF) has revised its benchmarks for sustainability, saying now that 85% of fresh produce grown by the UK should be environmentally friendly. That would mean doubling of fruits and vegetables that are LEAF Marque-certified by 2026. “LEAF Marque growers are already tackling climate change through reducing carbon emissions, building healthier and […]

Generation Z, Sustainable Purchasing And the Connection with Agriculture

As our natural food systems weaken and no longer seem able to deliver what is expected, we look for ways to change its trajectory. Gradually we begin to understand that one of the major causes of unsustainability in the food systems is not only production but also ‘irresponsible’ consumption. Our food seems cheap, but only […]

When I first met Jim Prevor, I was already long impressed with his acuity in commenting on the state of the industry and in guiding it to a more prosperous future. I asked Jim how he managed to be so consistently innovative and insightful in his writings. He pointed out to me that he had […] 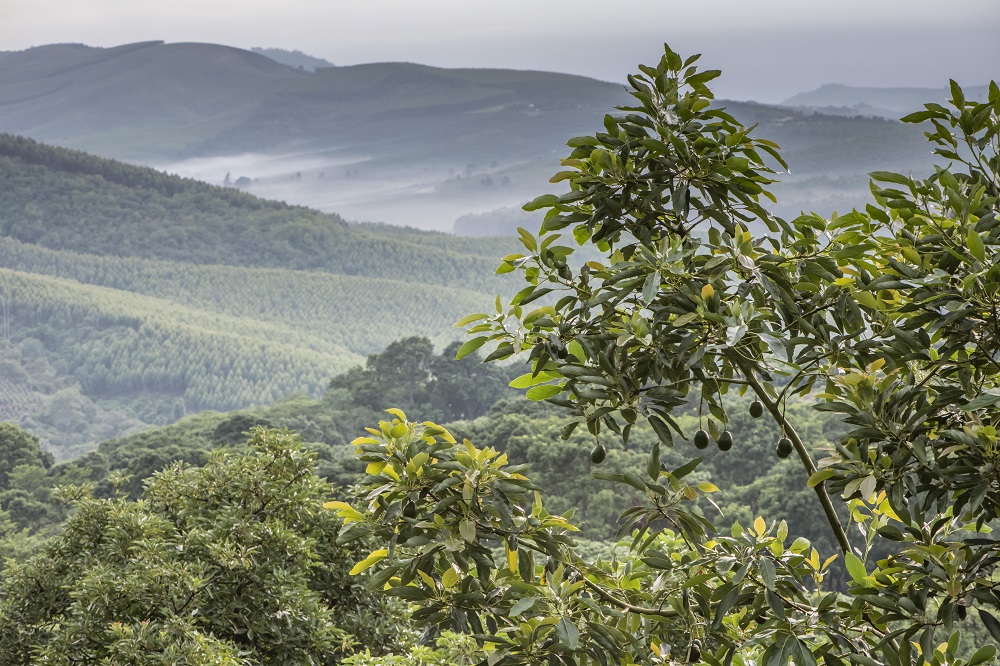 Westfalia Fruit said is has achieved Carbon Measured Certification for its South Africa avocados that are sold in the UK, along with its range of other products sold in S.A., including avocado, avocado oil and guacamole products. Westfalia, which had been in consultation with global experts on climate change, said it has made a strong […]