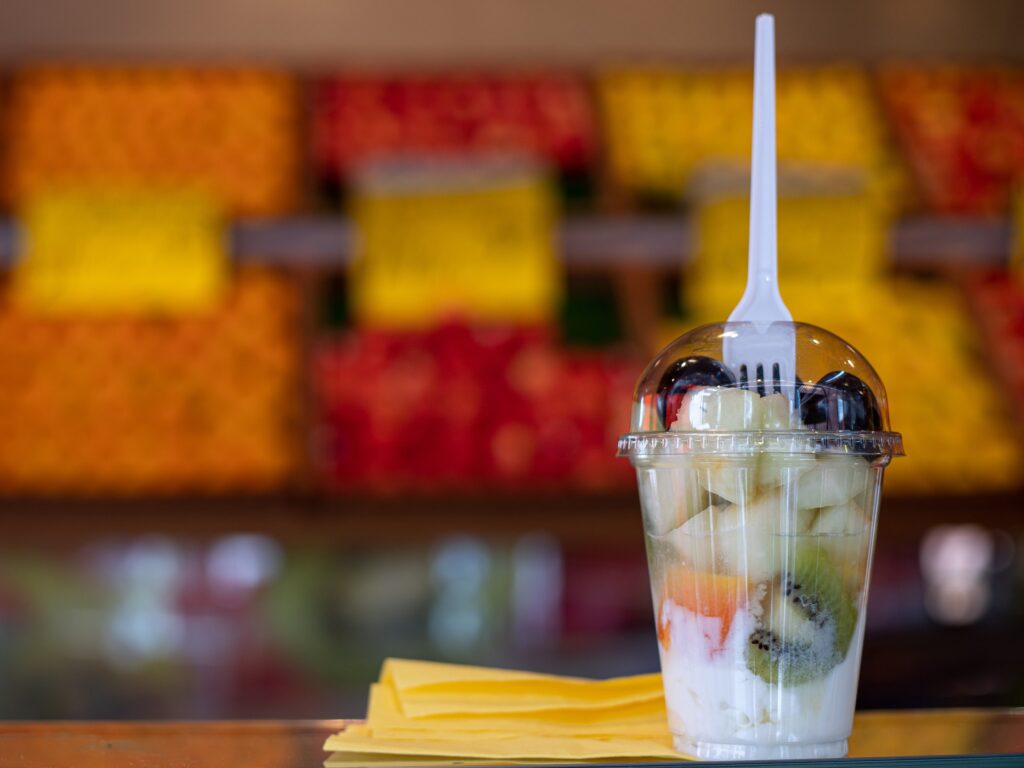 Britain’s Environment Secretary, Therese Coffey, is set to announce that disposable plastics such as plates, trays, cups and cutlery will be banned by the end of the year in order to protect wildlife and future generations in England. The new ban will be set in place in October 2023, starting with restaurants, cafes and takeaways […]

Can Defra’s new schemes that aim to ‘save the planet’ really help farmers rebound? 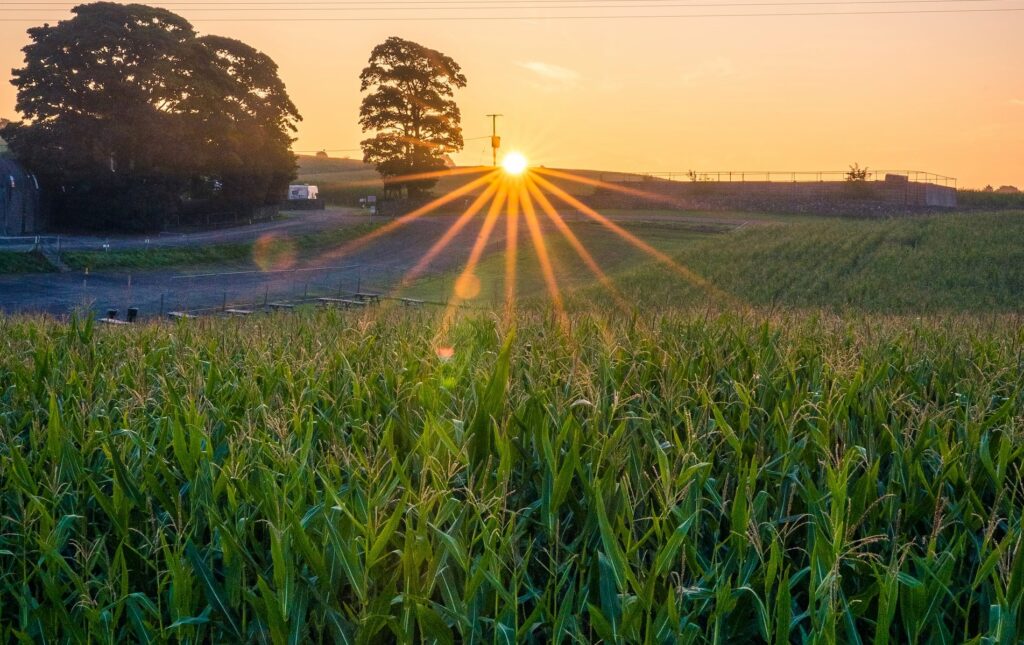 UK farmers who have been battered by a range of challenges that include labour shortages and rising costs will be getting at least some relief from the government’s Environmental Land Management (ELM) plan, according to Defra. Defra announced on Thursday it will offer farms up to £1,000 extra in grants provided they can be both […] 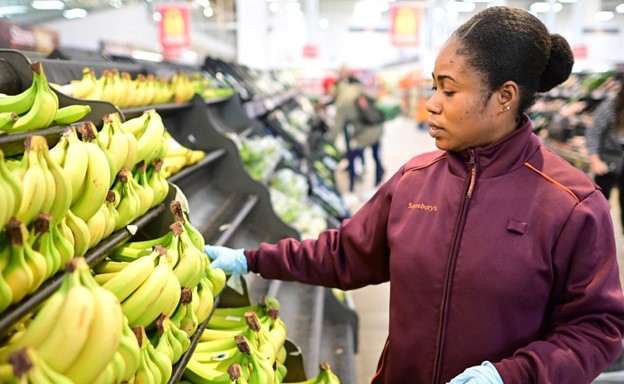 Joining fellow supermarket chains in a quest to help their colleagues cope with rising costs and inflation, Sainsbury’s announced it is raising pay by 10% for frontline, hourly paid workers. Sainsbury’s has increased pay by a total of 38% for those workers during the past six years, which includes the new infusion of £205 million […] 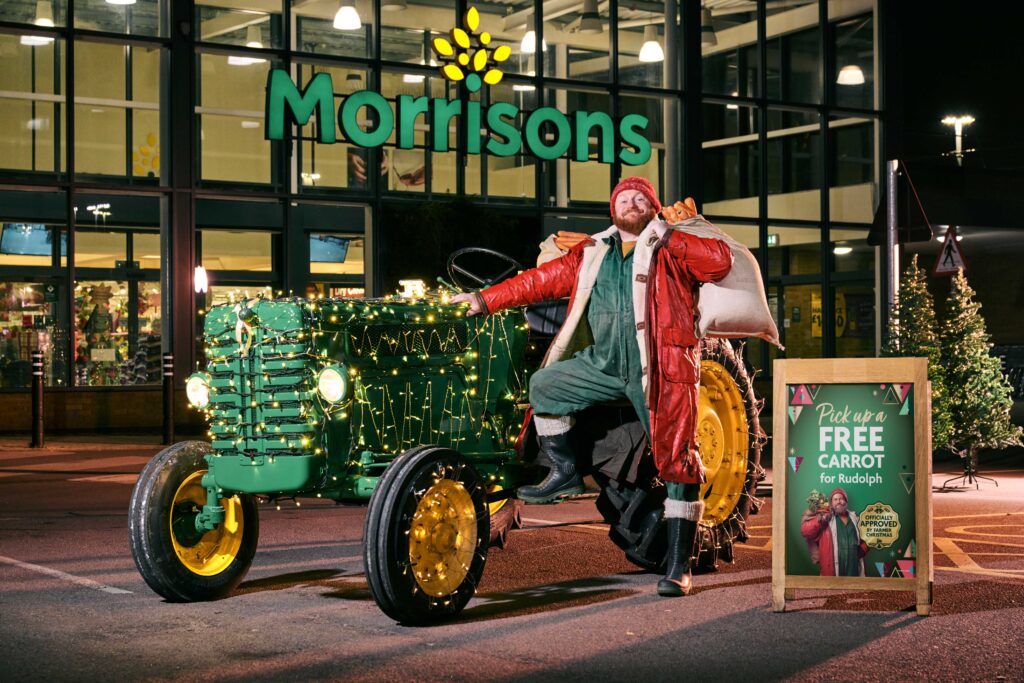 Total grocery sales in the UK jumped more than 7.5% in the run-up to Christmas, according to new data released by Kantar, helped by a slight dip in price inflation. However, the data insight and consultancy points out that while sales did reach a record £12.8 billion, volumes were down by 1% year over year. […] 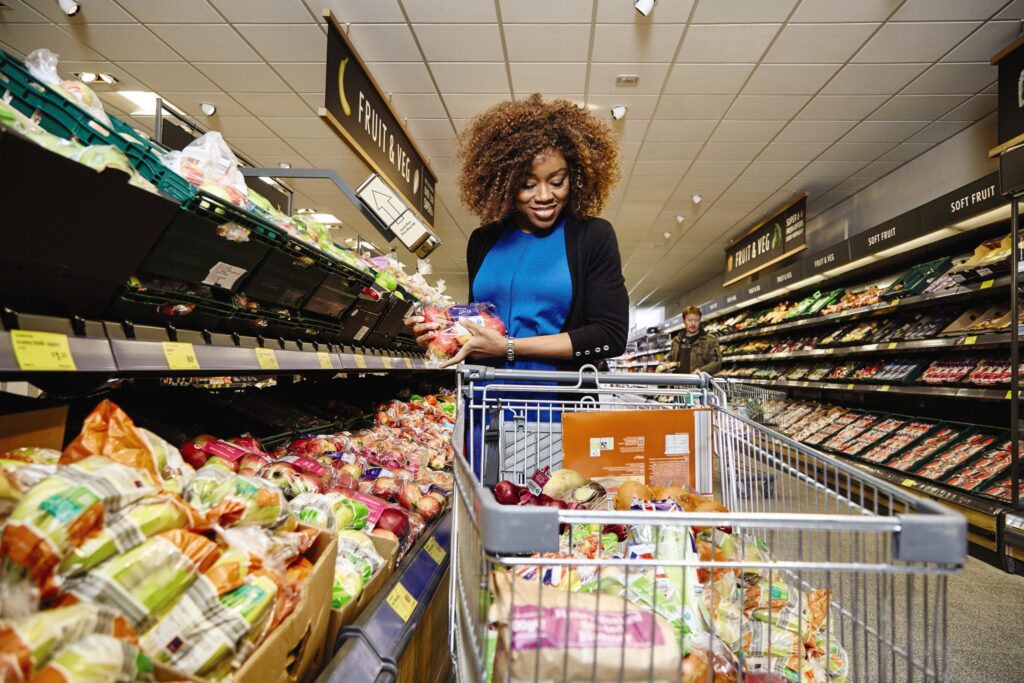 Fresh food prices registered a 15% rise for British shoppers – the highest annual increase for the segment since 2005 – according to a report from Reuters. The cost of living soared during 2022, with the British Retail Consortium (BRC) reporting a record overall food price inflation of 13%. Britain’s official rate of consumer price inflation hit […]

Using edible produce protection technology from U.S.-based Apeel, UK supermarket chain Asda reduced its citrus waste by 36% in select stores and avocado waste by 10% during the course of a year. The trial, which was done in 150 Asda locations, shows the tremendous potential of using the company’s “plant-based” peels to help retailers achieve […]

How to merchandise bananas for profit and ensure shopper satisfaction 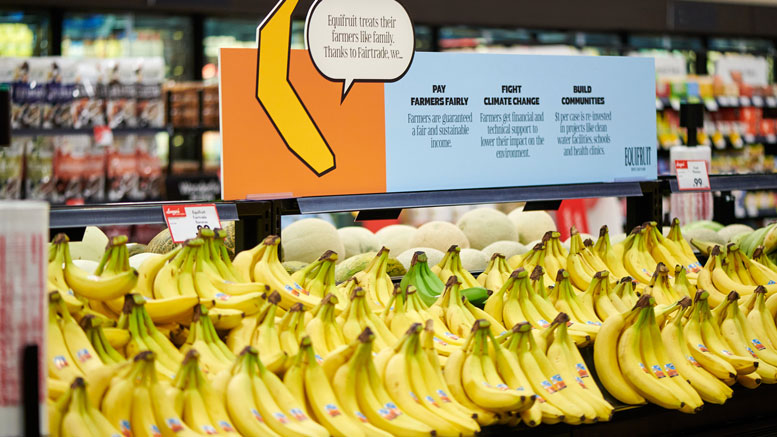 Bananas have traditionally been considered a loss leader, yet effective merchandising can help stores realize profit in this key category. Bananas are consistently one of the top-selling items, according to Bil Goldfield, director of corporate communications for Dole Food Company. That’s why it’s critical they remain a focus in the department, he says. “Opportunities remain ripe […] 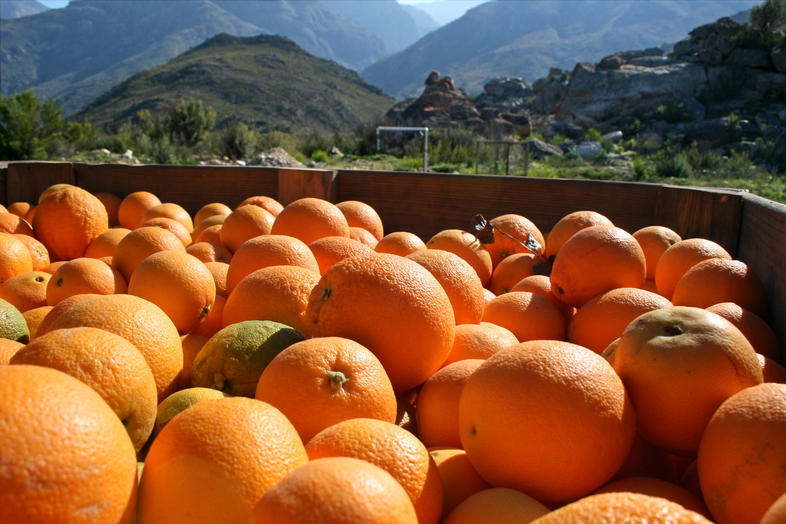 Late-season soft citrus volumes continued to grow in South Africa during the 2022 season, while many early season varieties continued their downward trend. Shipping percentage to Europe and the UK was exactly the same as 2021. There were decreases in percentage sent to Middle East (15-13%) and Asia (8-6%). The South African Citrus Growers Association (CGA) said […]