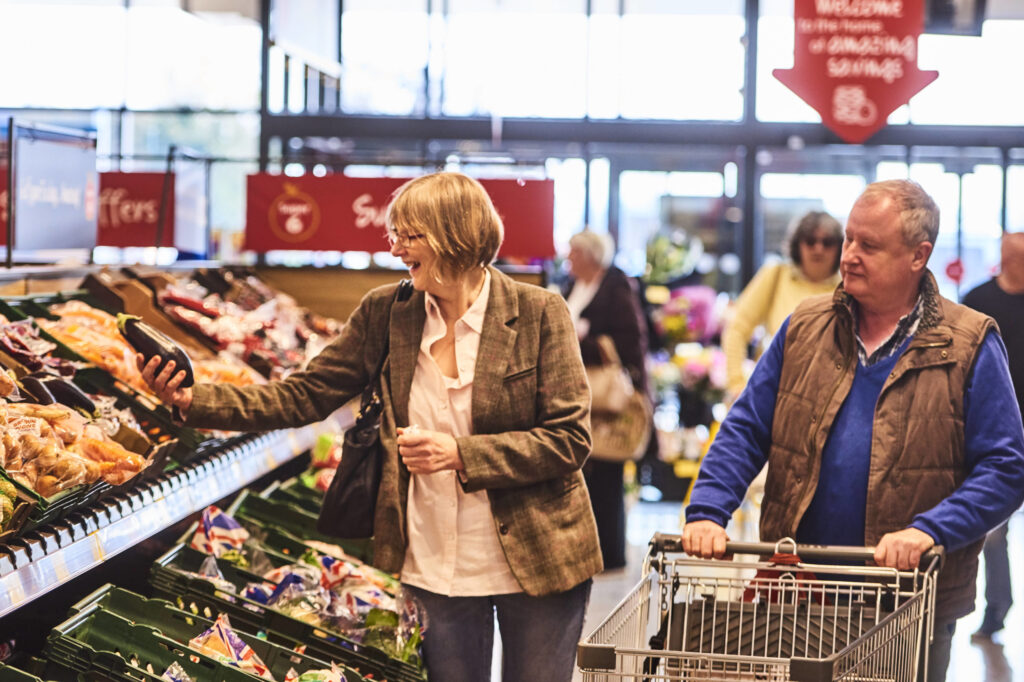 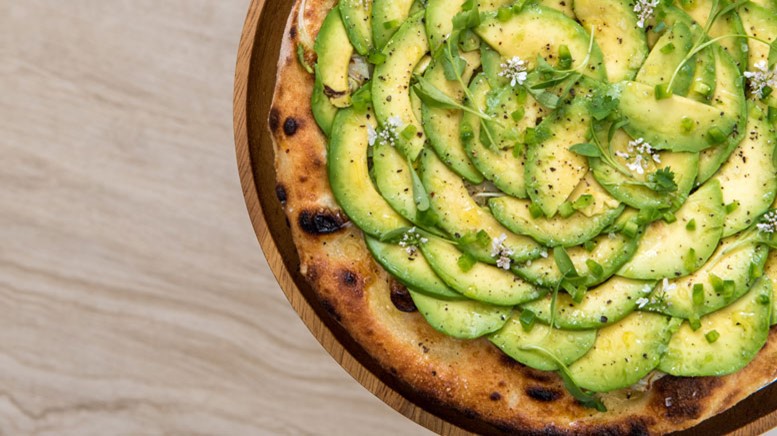 Platforms. Everyone in menu research and development thinks about platforms for serving a wide variety of menu items. Platforms can be breads, tortillas, biscuits, baked potatoes or pizza crusts, and each of these platforms is a perfect perch for fresh produce. Pizza especially. Crispy or doughy crust, a savory sauce, melted cheese, and a blank […] 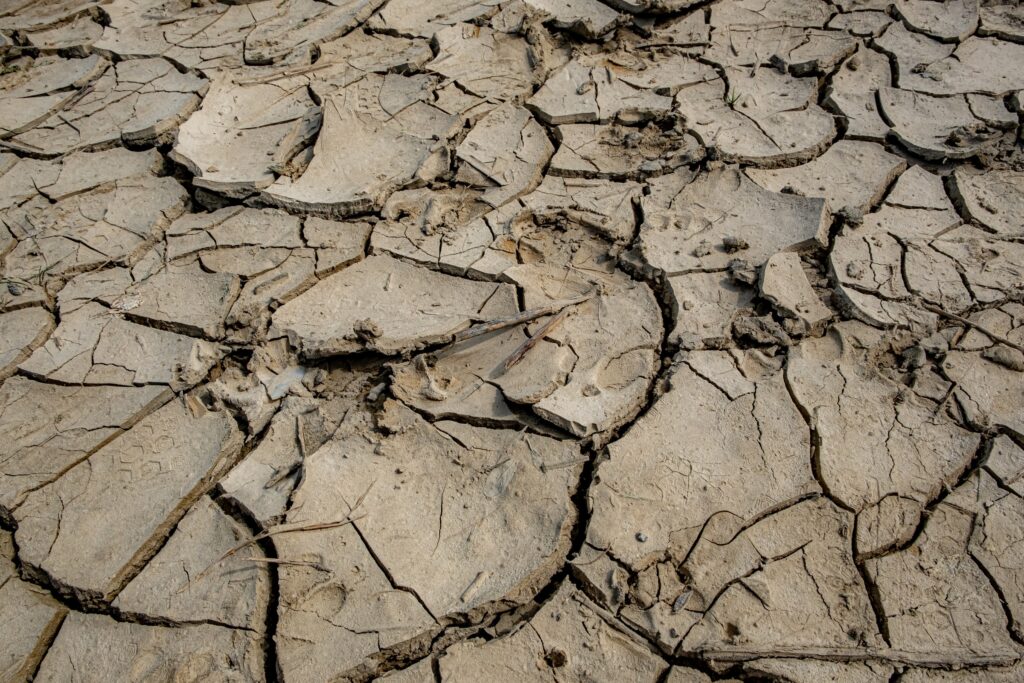 The UK heatwave has caused fruit and vegetables to die on the vine as growers fear the drought and further hot temperatures could ruin harvests this year. Fruit and vegetable suppliers have been counting their losses after record temperatures in July caused crops to fail, according to a report by The Guardian. “It’s not just fruit […]

Restaurant dining: An antidote to heal a less civil nation

After the pandemic challenged foodservice operators and their suppliers to even survive, we finally began to see a recovery. Now, with inflation zooming out of control and the prospects of a recession all too real, the possibility of another threat to the foodservice sector seems just too much to bear. Fortunately, there may be a […] 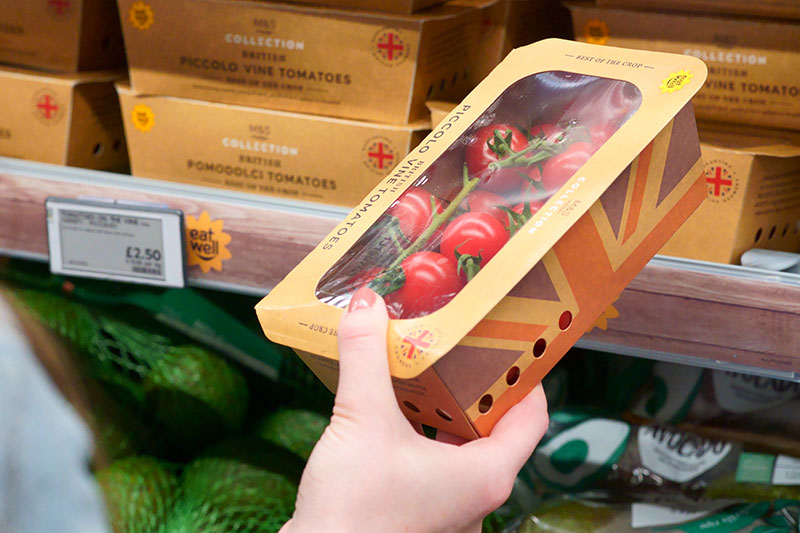 M&S has given its British Collection vine tomato packaging a beautiful and more sustainable upgrade, switching from plastic sleeves to a recyclable cardboard format. The new covers feature an open look at the tomatoes on top, with a much smaller film footprint, while the rest of the package is wrapped in the sustainable material and […] 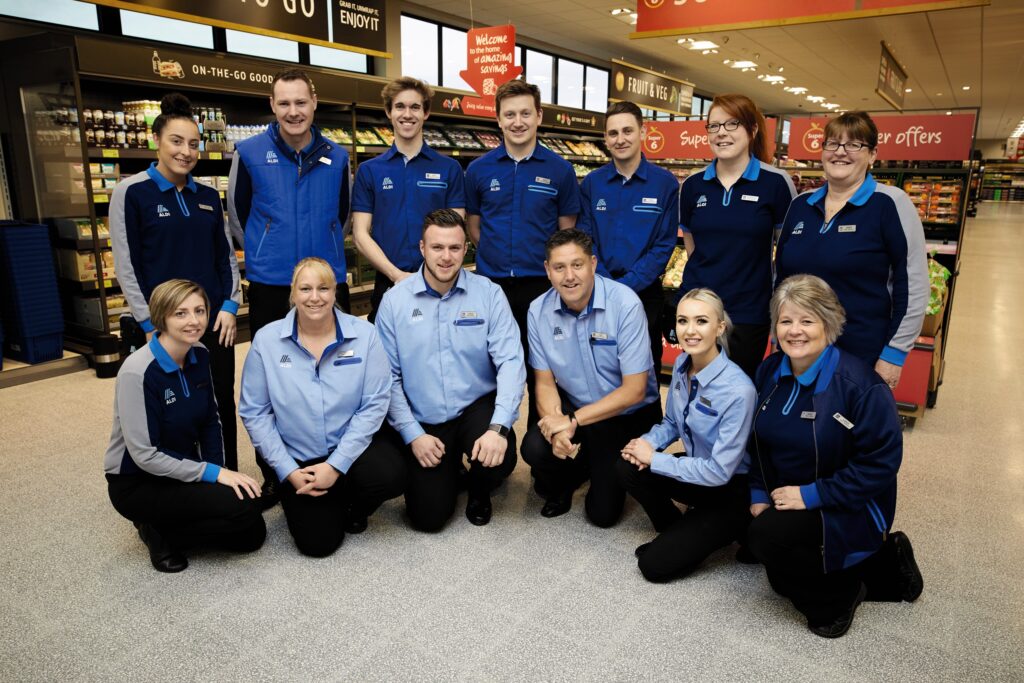 Is variety specification crucial for category growth in foodservice? 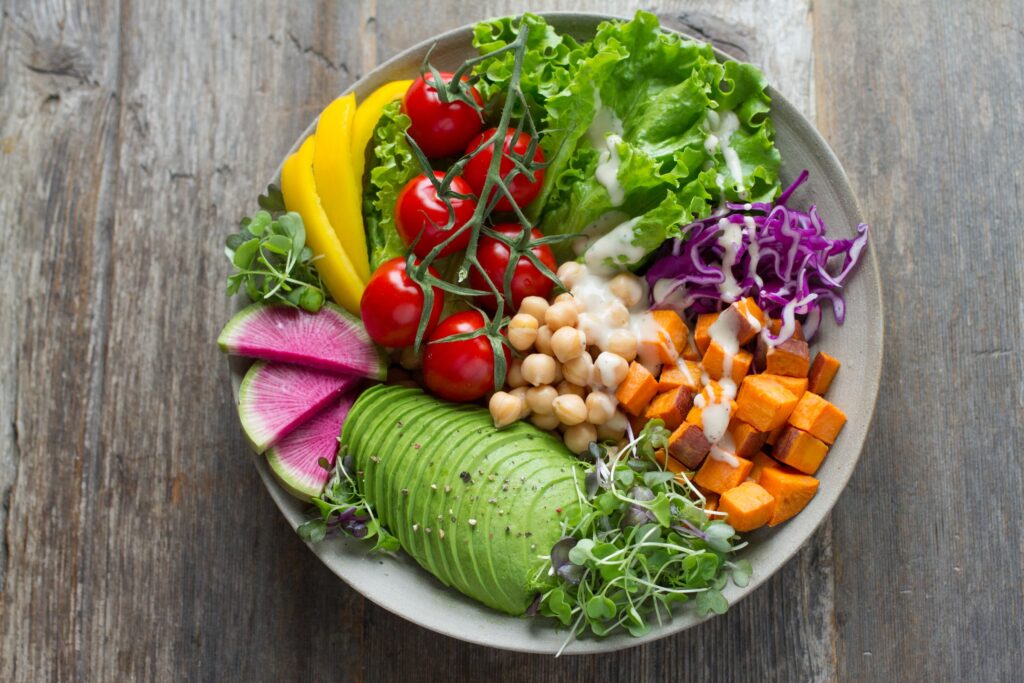 I recently attended two events where speakers focused on the importance of variety-specific traits in produce that have an impact on consumer preference and liking. Some traits focus on visual aspects like size, shape or color, while others focus on the eating experience, including aroma, taste and texture. At each event, speakers asked the audience […]