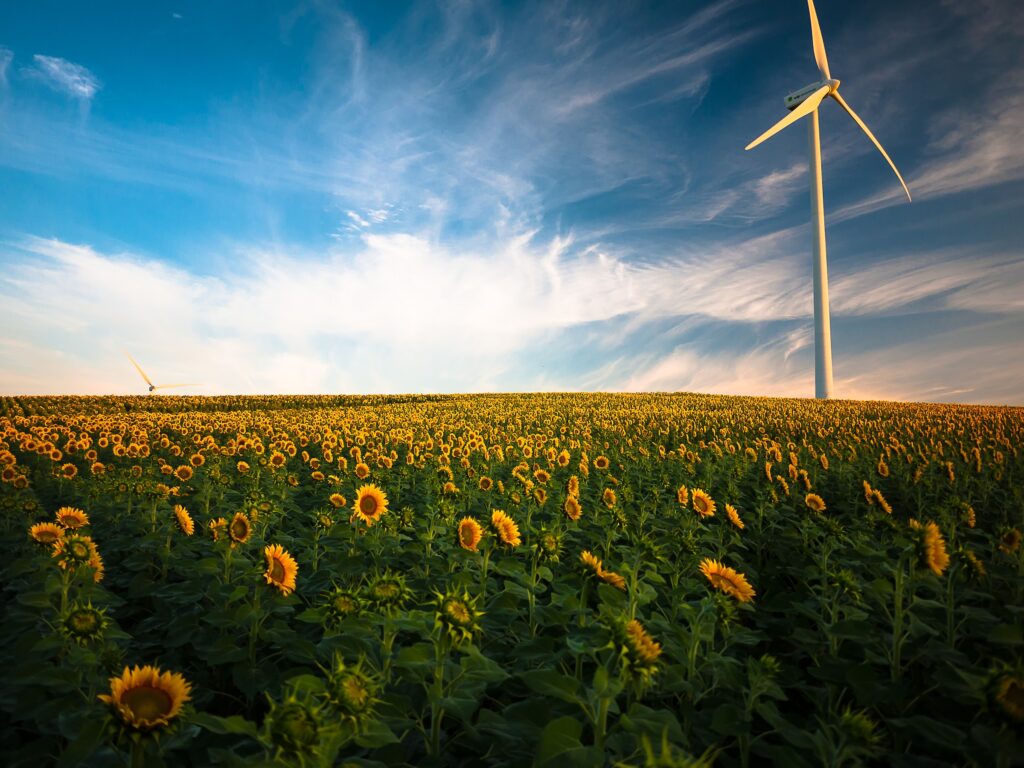 We thought we would devote today’s Pundit to publishing some of the mail we have received in recent days. Whether they agree or disagree with positions we’ve taken here on the Pundit, commendations are due to all those who have weighed in, as these contributions help the industry advance by thinking through the issues at […] 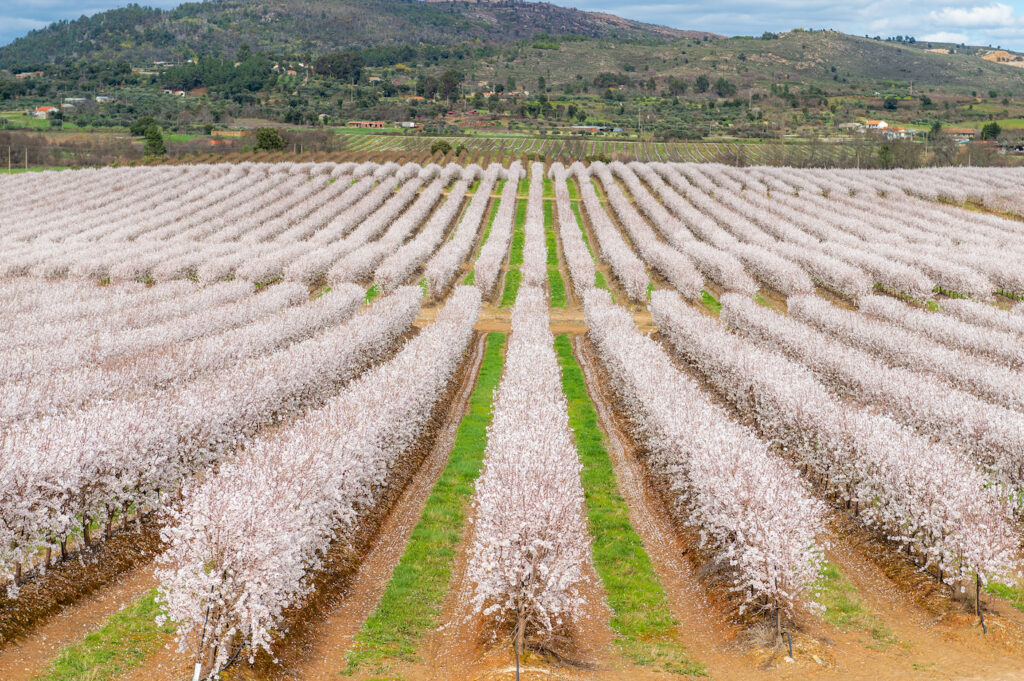 Veracruz Almonds produces four varieties of the succulent, healthy nuts in Portugal across its 1,300 hectares. Much of its distribution is local. But after recently getting GlobalGAP accreditation, Veracruz wants to greatly expand its international reach, and that includes the UK.  “Securing the GlobalGAP certification is an important step forward in our ambitious growth plans,” […] 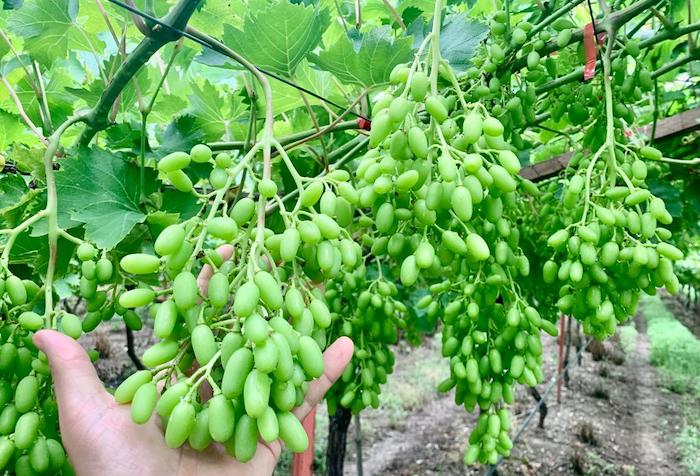 Ahead of its commercial Greek grape season, Jupiter Group has been testing promising new grape varieties. Into their fifth year as the master license holders of ARRA varieties in Greece, the international growers, who specialize in grape and citrus production have shared their excitement about two new grape varieties in test phase. “It is brilliant to see […] 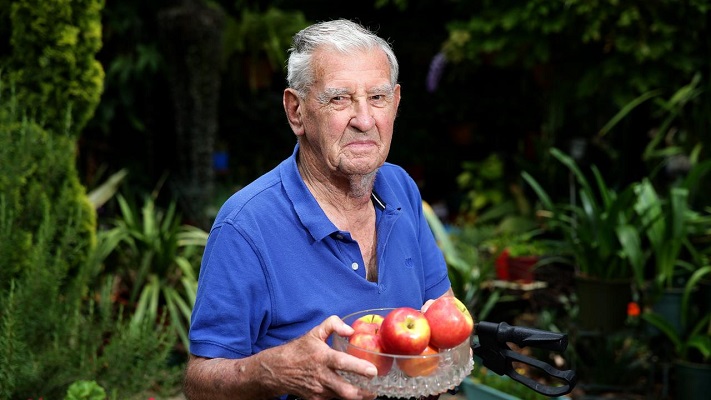 The legend behind the the Pink Lady apple, John Cripps has passed away in Australia where he released his apple formula to the market 30 years ago. He was 95 years old. According to News.co.au, Cripps daughter Helen Cripps commented on her father’s legacy in an interview with ABC radio. “It took 25 years of research […] 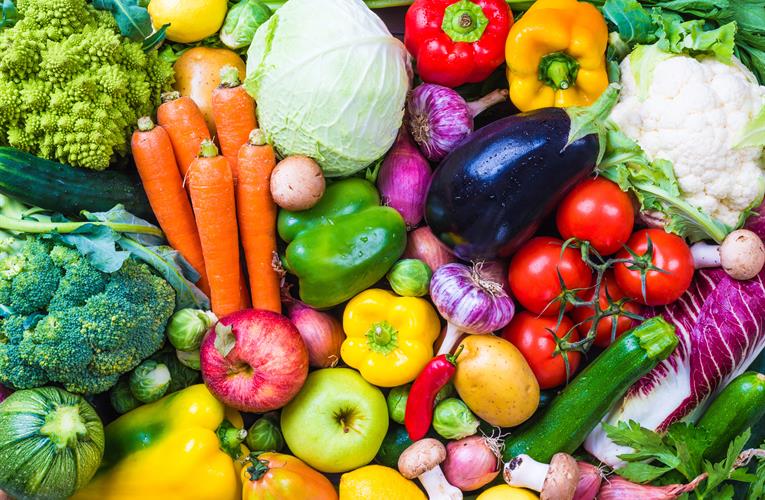 Attention Must Be Paid: The Passing of Mel Schwartz 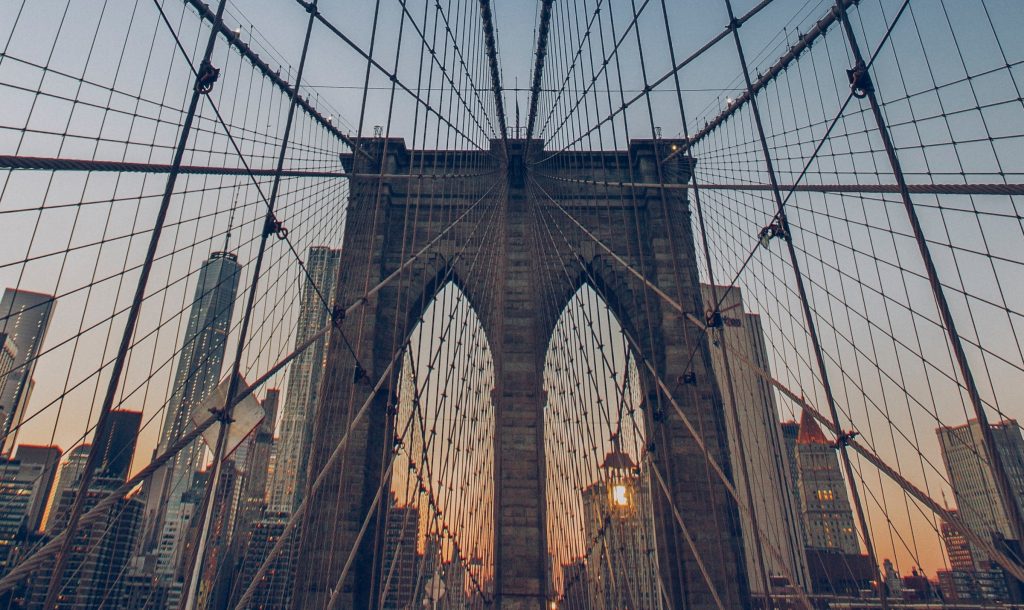 In these pages, we’ve had the opportunity to showcase the great and powerful of the industry. To memorialize those whose work stood apart and transformed the industry. This is well and good and appropriate. Yet the truth is that such portrayals are deceptive. They give the false impression that only few great men and women […] 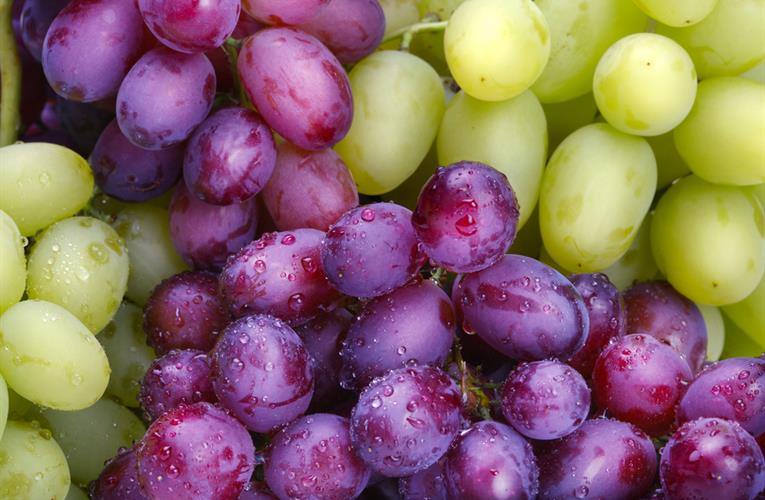 The high rate of inflation has become a major talking point over the last few months, with the prices of goods and services rising rapidly in major global economies. The Grape Reporter spoke with two experts from the US and the UK to get their views on how this could impact table grape sales in […]