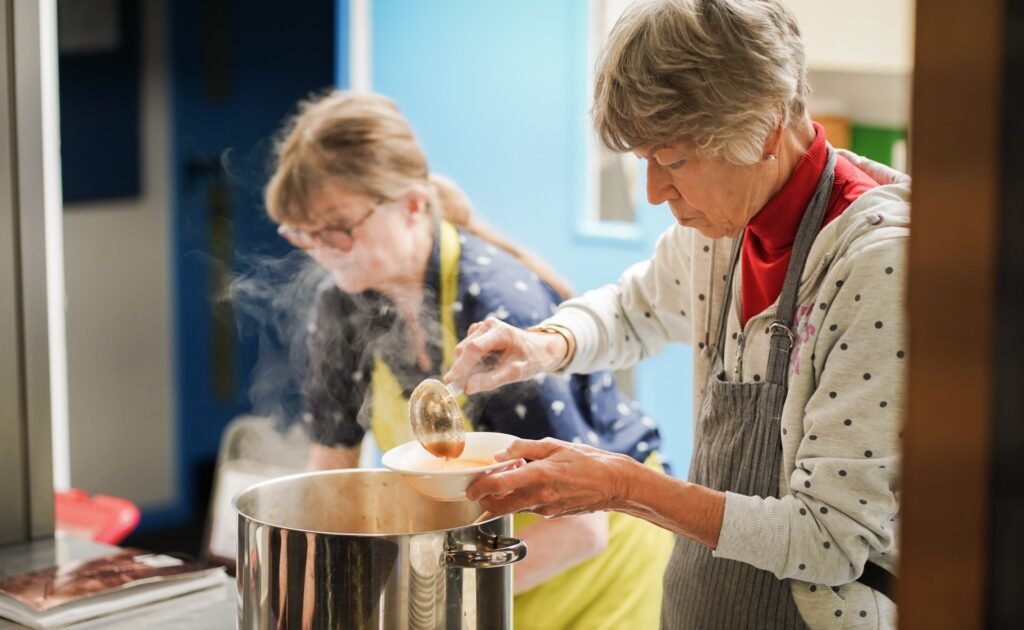 UK government will trial vouchers for fruits, vegetables given by general practitioners 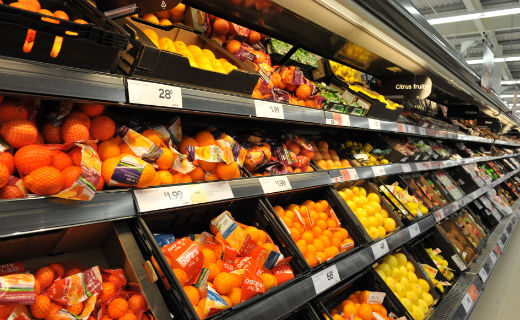 As part of the 12-step Levelling Up plan by the UK government to improve underserved communities and the nation as a whole, general practitioners will be able to grants food vouchers for fruits and vegetables in some communities during a three-year trial called Community Eatwell. The strategy, which has worked with great success in one […]

Research & Analysis: Industry Should Focus On Getting the Poor to Eat More 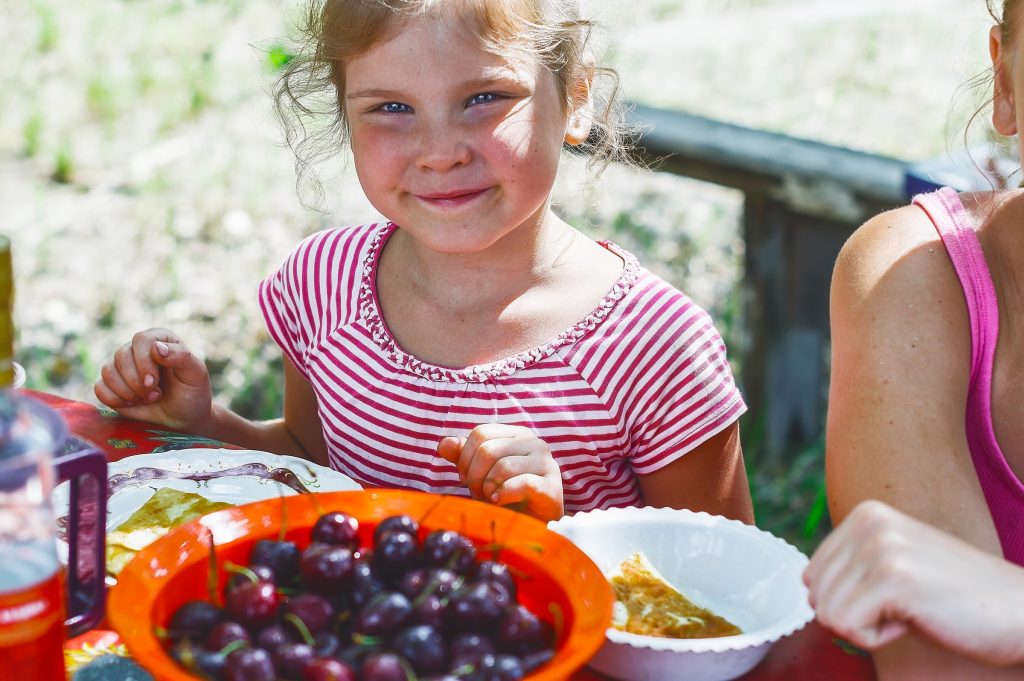 Consumers indeed make produce a personal decision, and to whatever degree the industry — growers/shippers and retailers — can offer more options, consumers will split up their purchases, and so the new items offered will have some volume. It is also true that some of the new items — better varieties, more convenient cuts, interesting […] 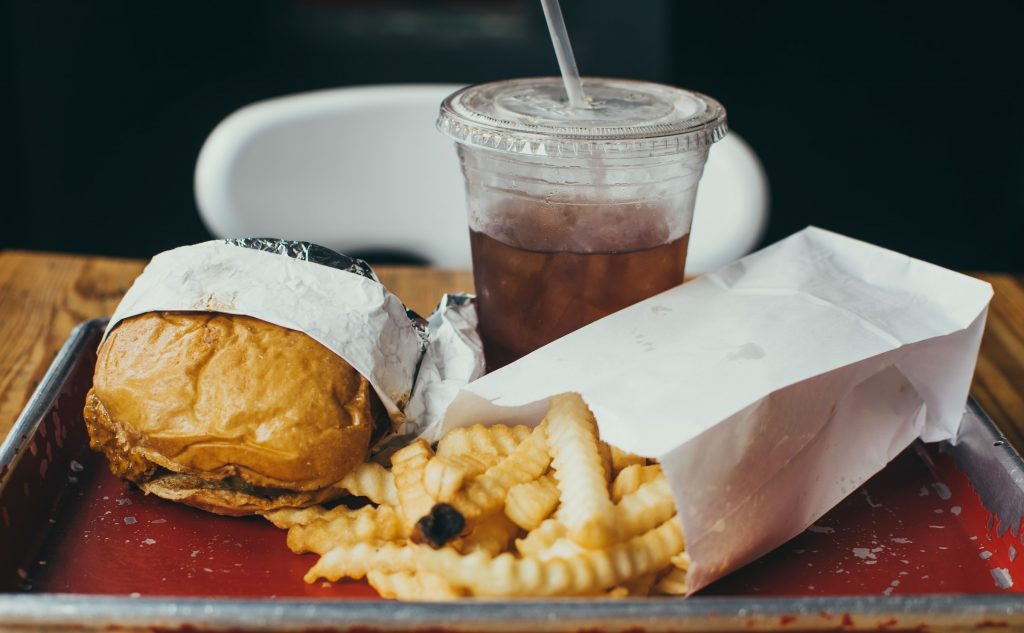