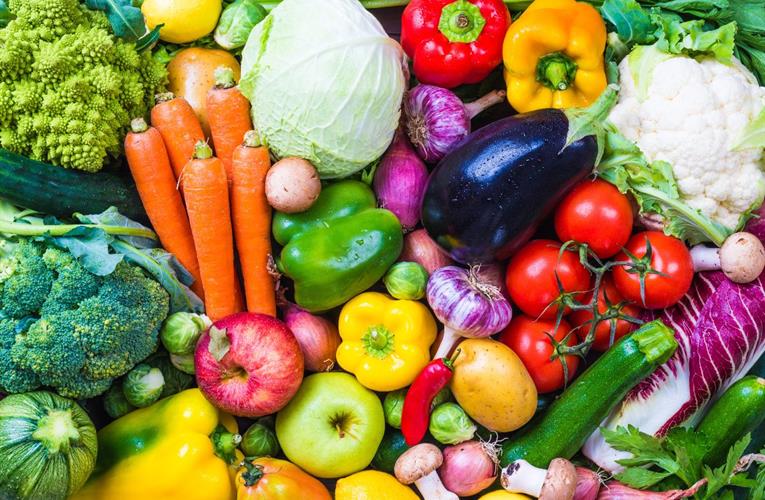 Freshfel Europe pressed European Union authorities to support the fresh produce sector because of continued restrictions resulting from the Belarus embargo. The embargo began at the beginning of the year, with at much as 500,000 tonnes of exports being compromised, including 300,000 from Poland, and between 10,000 to 60,000 tonnes from Spain, Belgium, the Netherlands, […] 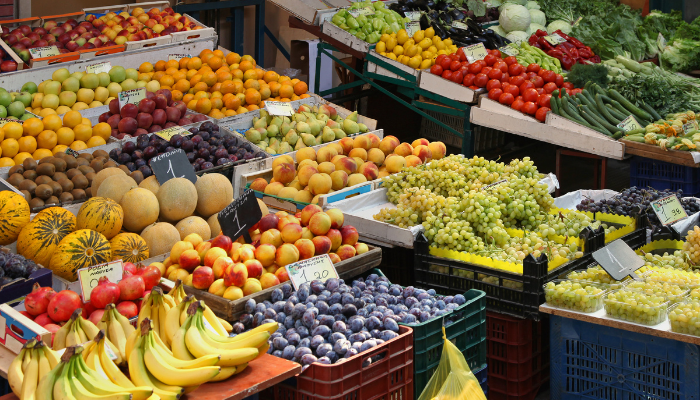 On Dec. 6, Belarus implemented an embargo on food import into the country for food products originating from the EU, the UK, Norway, Iceland, Switzerland, North Macedonia, Albania, the U.S. and Canada. Fruit and vegetables are included in the list along with other food categories such as meat, dairy products, and confectionery products while excluding […]