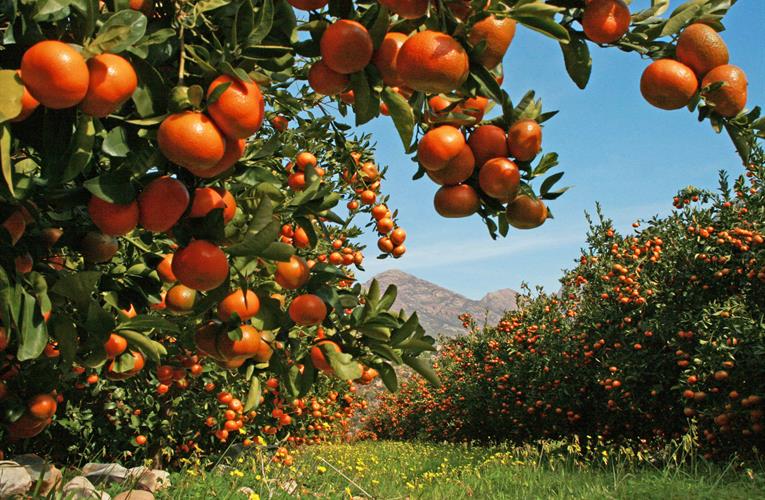 South Africa’s 2021 citrus export forecast has been reduced following a period of violent unrest in the country, but the latest estimate remains above the 2020 figures as port operations return to normal. The estimate now stands at 156.2 million cartons across all categories, according to the Citrus Growers Association of Southern Africa (CGA). The […] 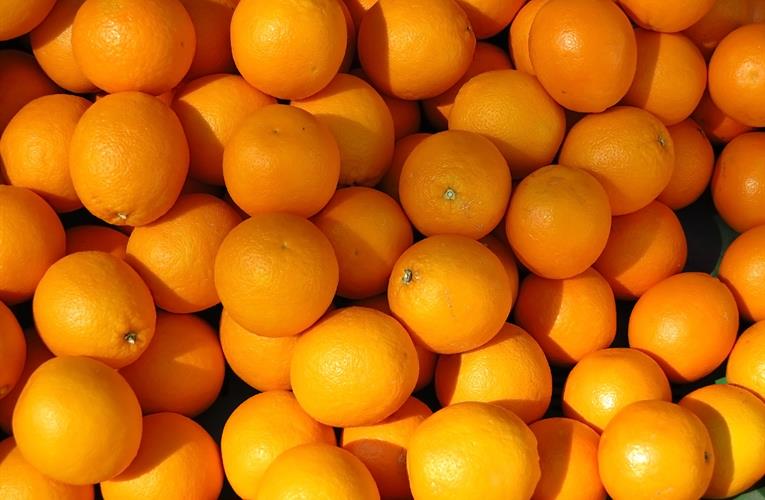 South Africa’s citrus industry body says there will be “very little impact” in its export markets following a few days of disruption as violent unrest erupted in the country. Parts of the country were recently gripped by more than a week of chaos in which more than 200 people were killed as looters ransacked shopping […] 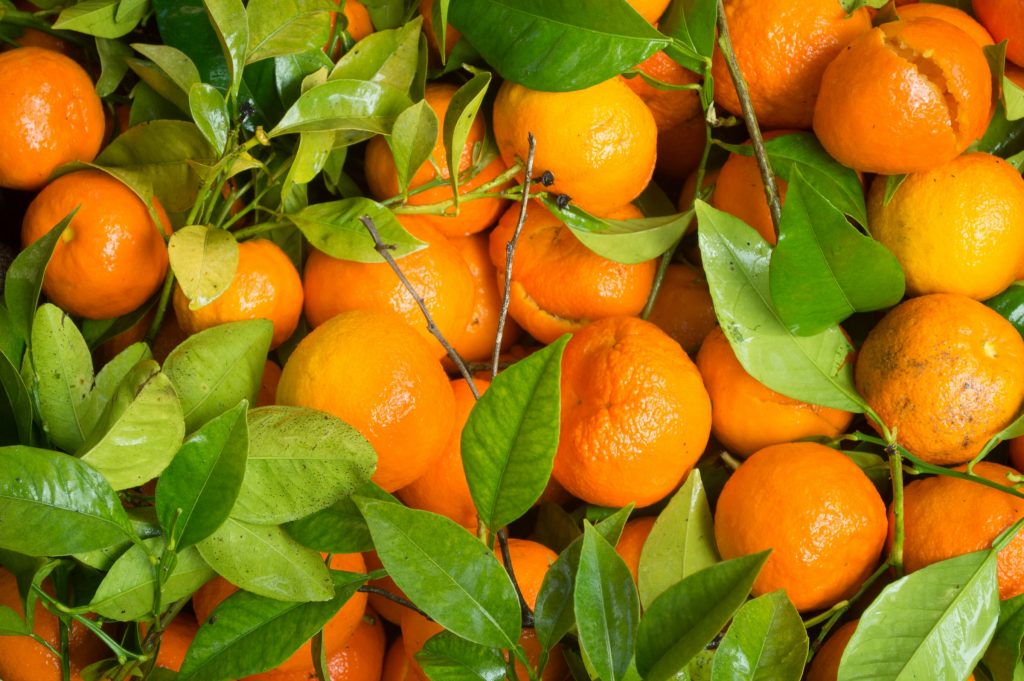 If you spend four and earn five, your company is viable, but if after a while you start spending six and keep earning five, the numbers no longer come out in your favor.  This is what is happening in thousands of agricultural holdings, the reason why the average age of farmers and ranchers is getting older […]

How farming makes you a better wholesaler 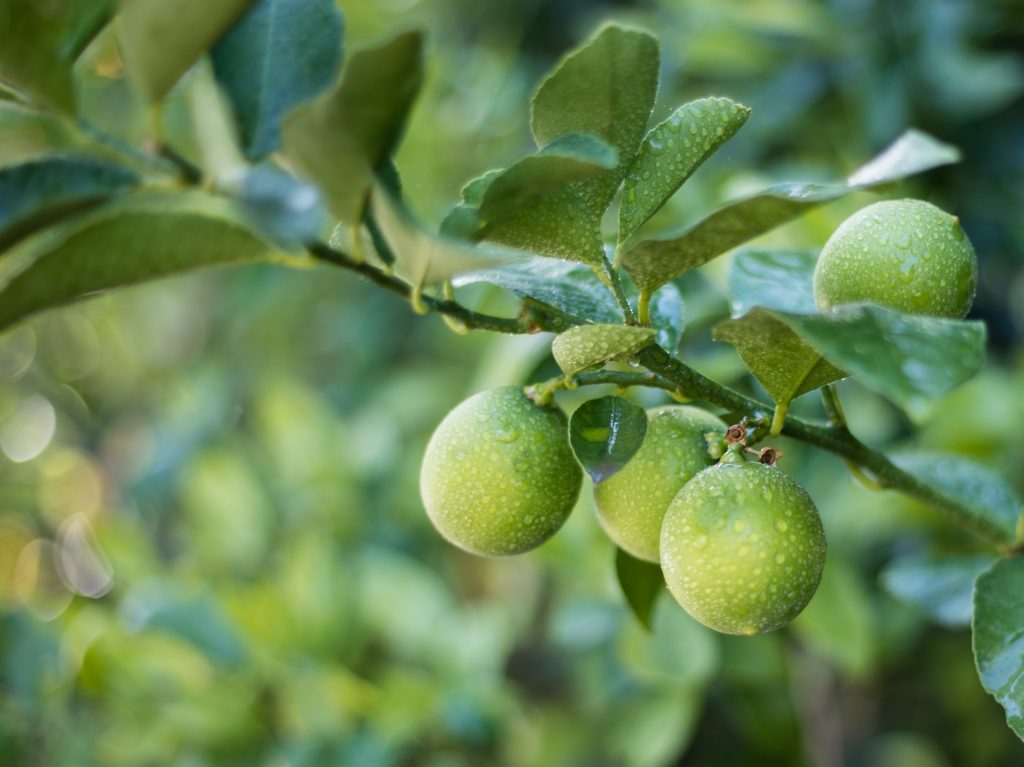 Originally printed in the March 2021 issue of Produce Business Together with my father and my brother, we are developing our family business with passion and excitement. Trying new things and seeing soon the result is very satisfying. Fresh fruits are demanding products with complex supply chains. We meet many interesting people around the globe. The […] 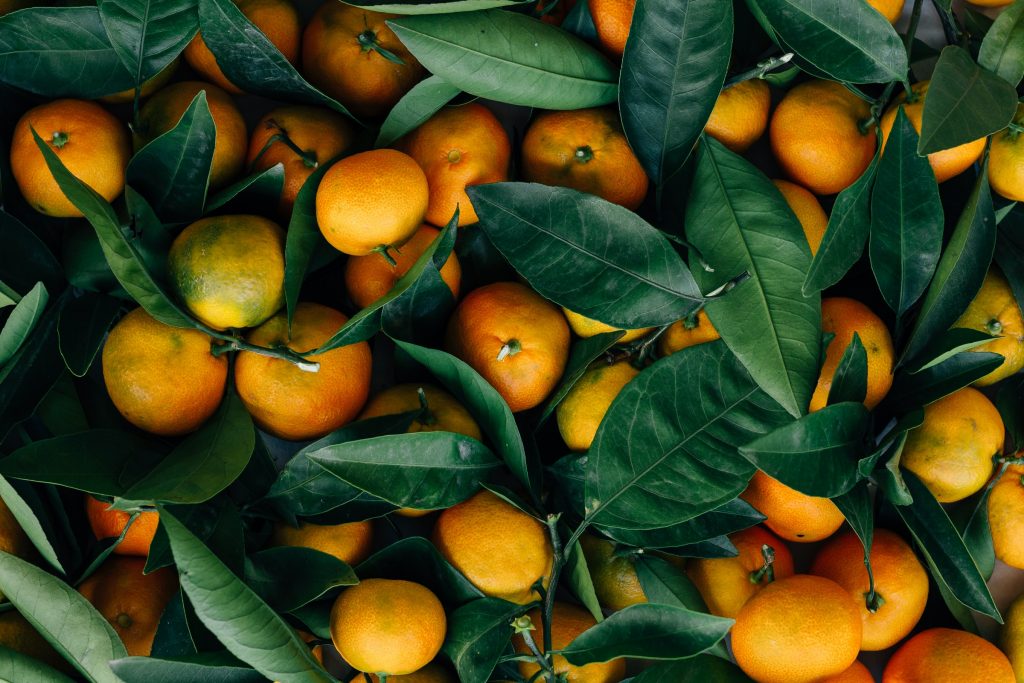 Fresh Fruit Portal South Africa is expecting citrus exports in 2021 to set another consecutive record, driven in large part by late mandarins. The Citrus Growers Association of Southern Africa (CGA) said estimates are for 158.7 million cartons for South Africa. The industry in 2020 exported 146 million, and 130 million in 2019, meaning that, […]